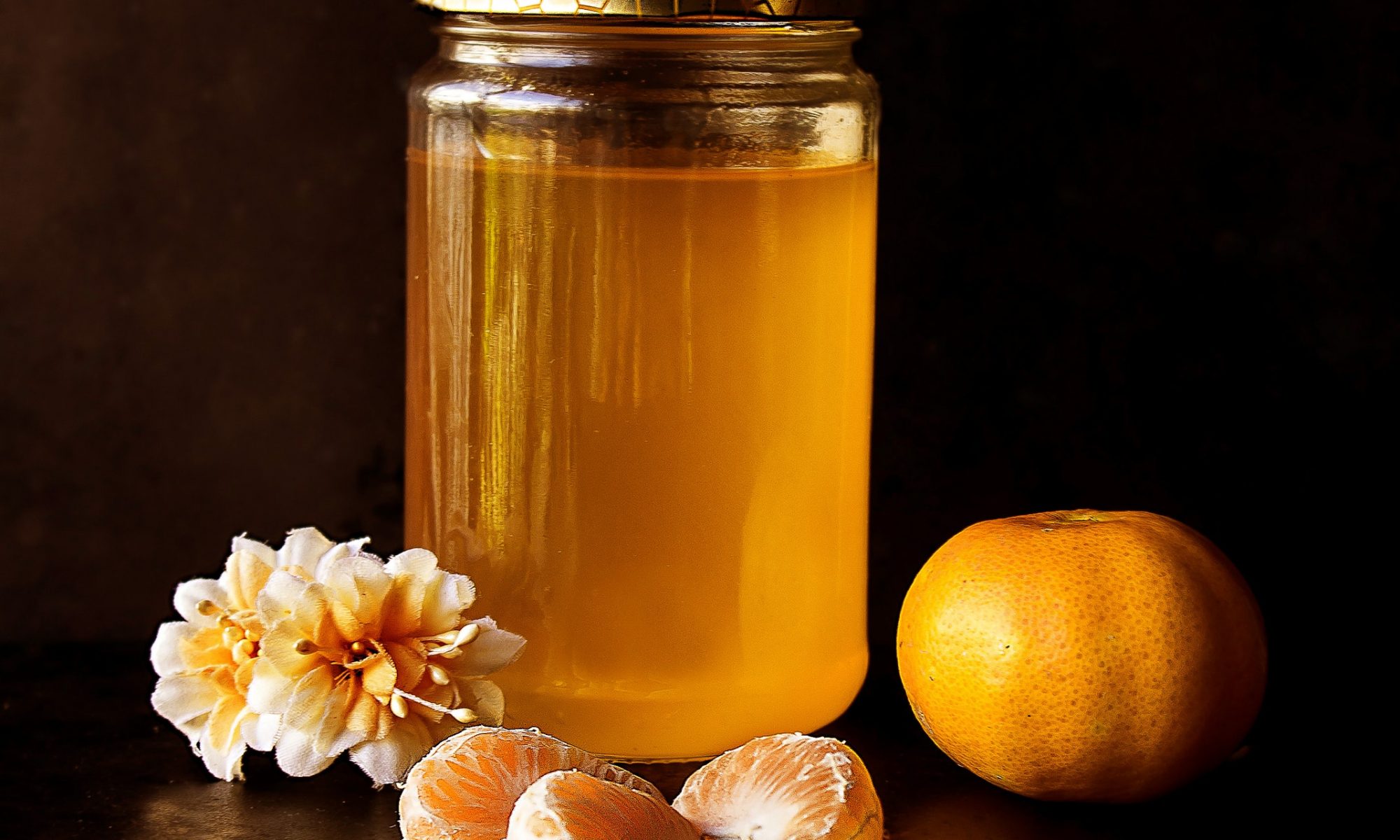 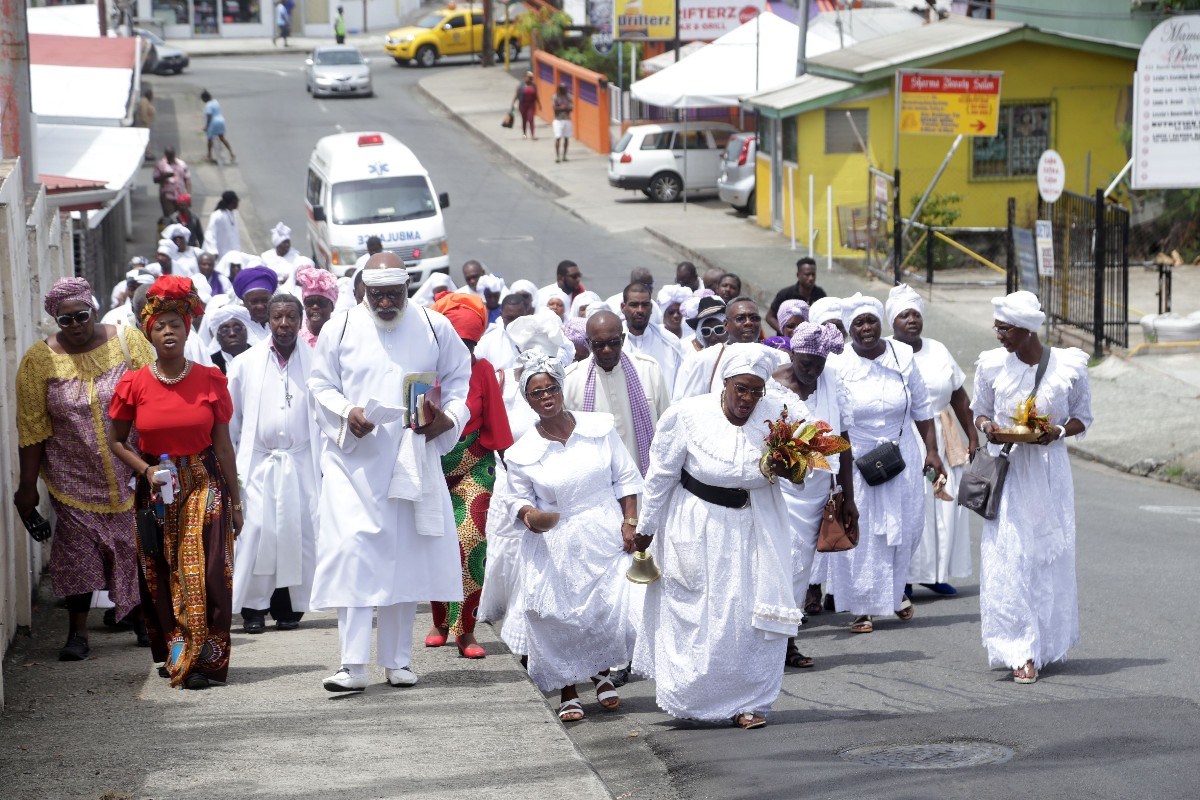 Spiritual Baptist Liberation Day is an annual public holiday celebrated in Trinidad and Tobago on 30 March. The Baptists came to Trinidad in 1815 with the Merikins, the liberated African slaves who fought for the British in America and were rewarded by being settled as free men in the Company villages in Trinidad. 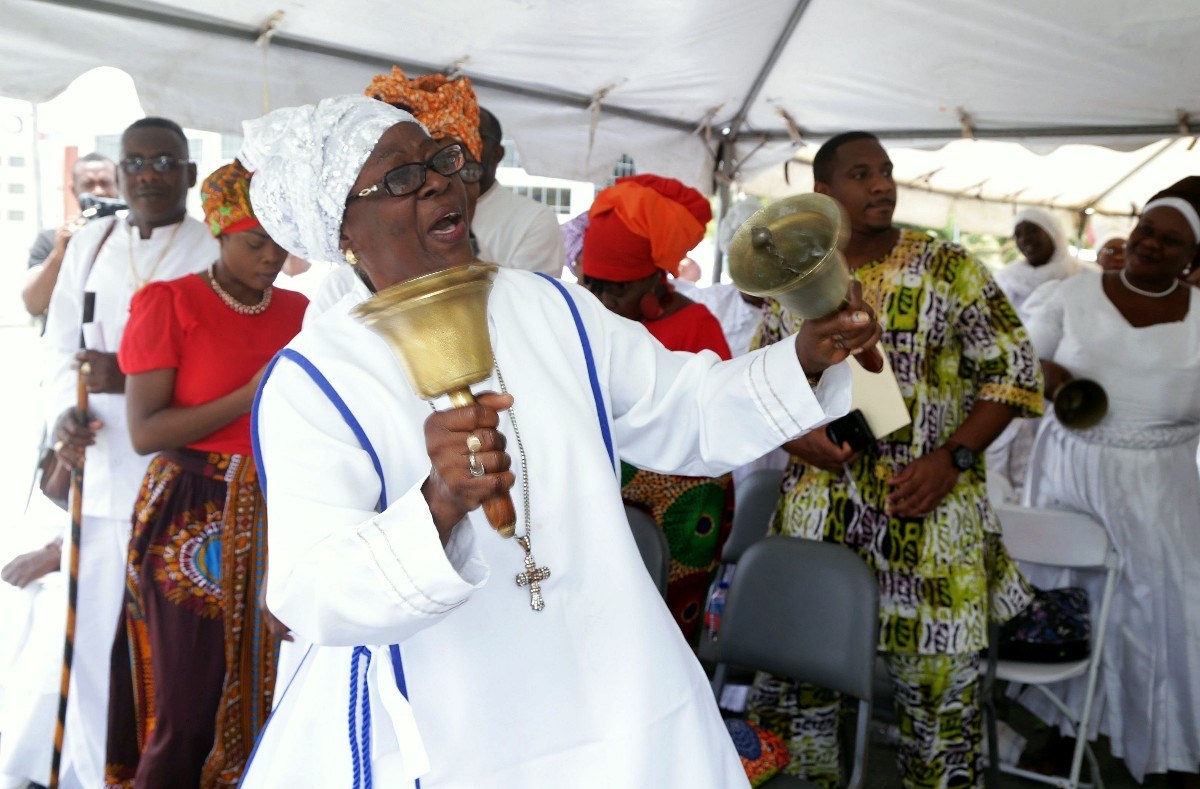 Spirit possession by the Holy Spirit and speaking in tongues are regarded as spiritual gifts. The moaning sound, called ‘doption’ is utilized during praying and singing. Significant sacred objects used in worship include the hand bell, candles and flowers. Food items such as rice and honey are often also featured on alters.

The holiday commemorates the repeal on 30 March 1951 of the 1917 Shouter Prohibition Ordinance that prohibited the activities of the Shouter or Spiritual Baptist faith.

Free delivery across most of the country every Friday Dismiss